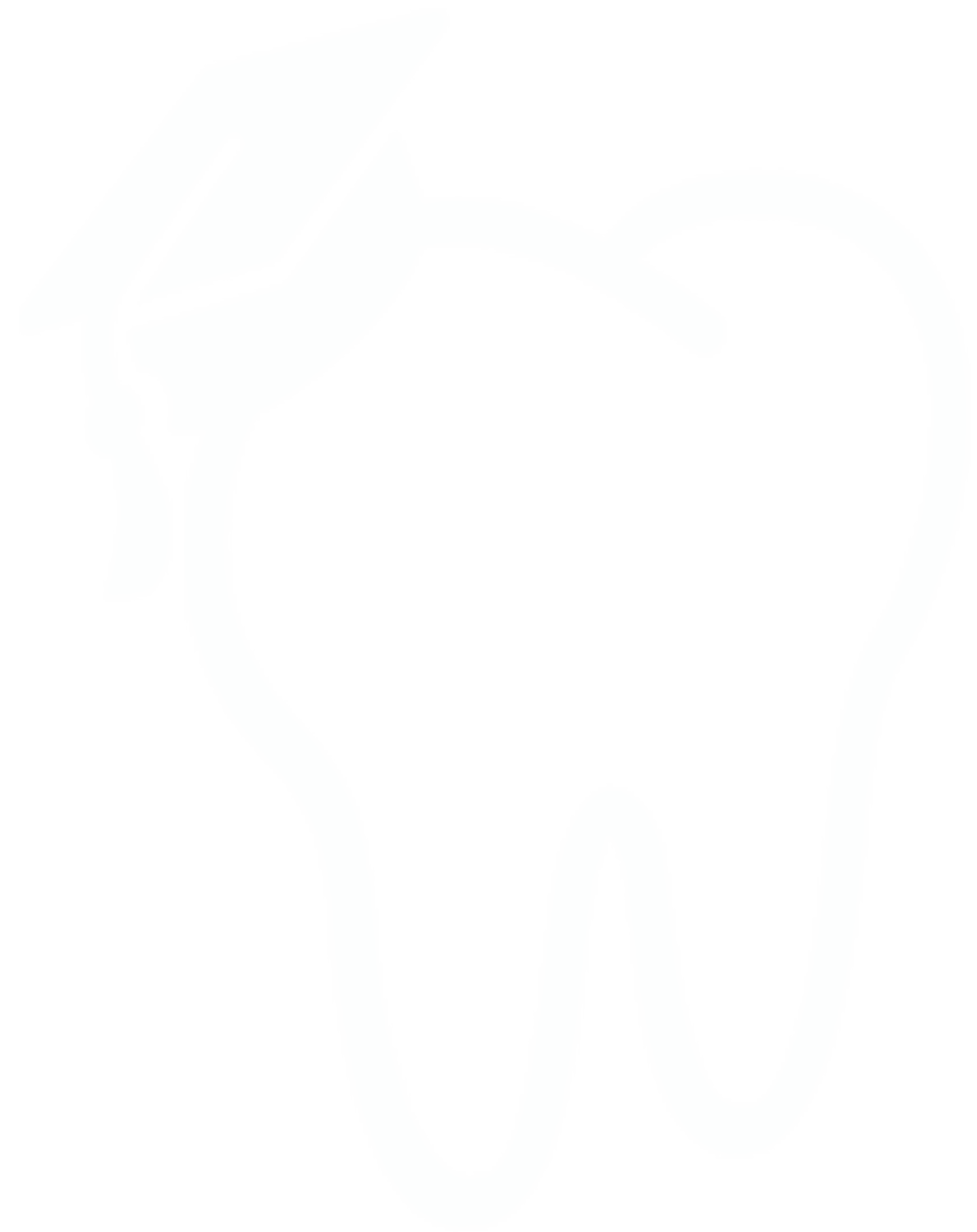 Callum Cowan graduated with commendation from Glasgow University Dental Hospital in 2007. After leaving University, he joined the RAF where he served as a Dental Officer from 2007- 2015. During this time he attained his Membership of the Joint Dental Faculties, and undertook the 2 year Diploma in Restorative Dentistry with the Royal College of Surgeons.

Callum left the RAF to start his specialist training in Restorative Dentistry at Liverpool University Dental Hospital in 2015. During this time, he has undertaken extensive specialist training in Periodontology, Endodontics, Fixed and Removable Prosthodontics. He is now in his final year. He passed the Edinburgh Royal College of Surgeons Membership in Prosthodontics examination earlier this year and plans to sit his ISFE in April 2020.

He is actively involved in Undergraduate and Postgraduate education, regularly providing courses for the Liverpool, Manchester and Yorkshire Dental Deaneries