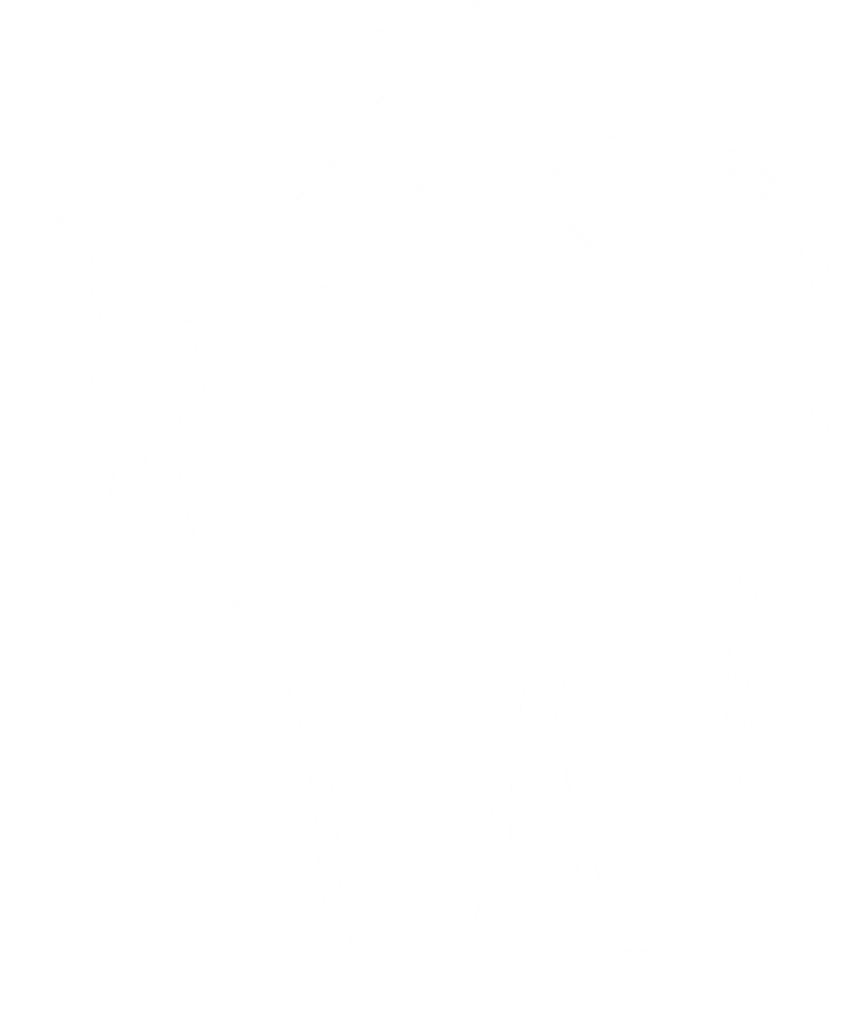 Join us for our third annual conference in support of the Dental Aid Network. Each lecture will cover compromised or ‘heroic’ treatment modalities, followed by an interactive debate session where we will discuss challenging cases seen in every day practice.

Book your place below. Further programme information is included at the bottom of this page.

Join us for our third annual conference in support of the Dental Aid Network. A full day of cutting-edge lectures from world-class clinicians covering the theme of compromised or ‘heroic’ treatment modalities. This will be followed by an interactive debate session where we will discuss challenging cases seen in every day practice. There will also be a poster presentation/competition for students, DCTs and dentists within 4 years of graduation. Please see this document for further information.

Catering: Lunch and refreshments will be provided. Please make us aware of any specific dietary requirements and we will do our best to accommodate your request. 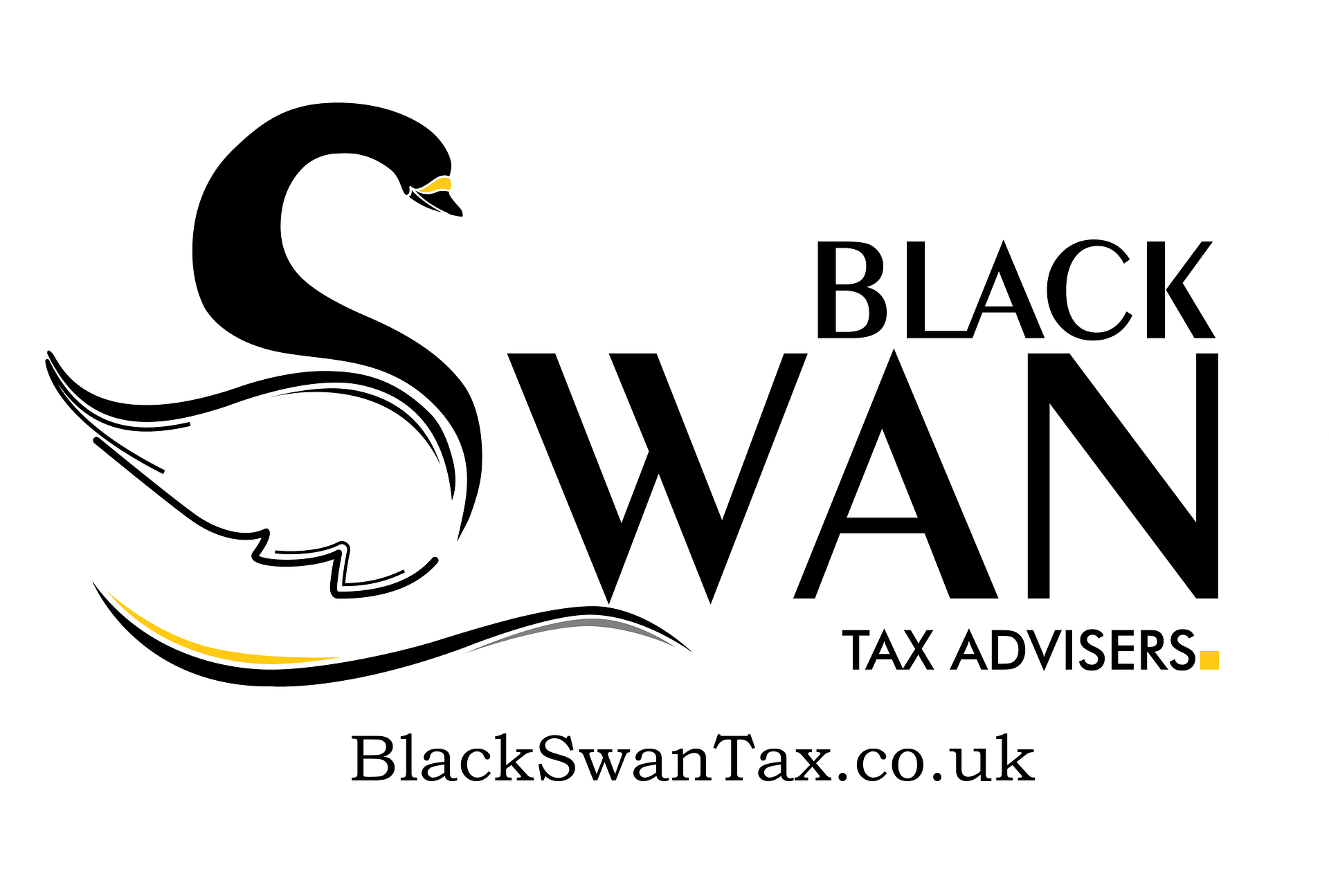 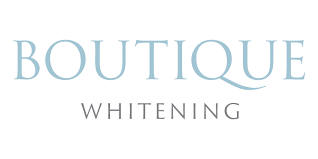 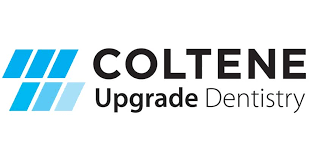 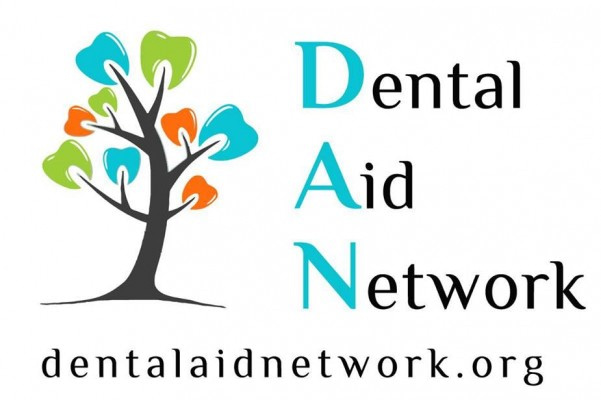 Professor Fadi Jarad completed his Bachelor degree in Dental Surgery in 1997. He then moved to Belfast where he graduated with a PhD from Queen’s University Belfast in 2001. He joined the University of Liverpool in 2003, where he completed his Endodontic and Restorative specialist training. He is an honorary consultant and was recently appointed as Professor of Restorative Dentistry.

Fadi’s clinical interest is in restorative dentistry and endodontics, working as part of a multidisciplinary team and offering a patient-centred approach to management. His research is focused on endodontic management strategies which benefit patients. He is a fellow of the Royal College of Surgeons Edinburgh.

He has specialist experience in both hospital and private practice.

Amin Aminian qualified from Liverpool University in 1993, before moving to Chester and working in a rural North Wales practice to complete his Vocational Training. This was followed by a 12-month contract with the Falkland Islands Government as Chief Dental Officer providing dental care to the local population, based in Stanley but also visiting and serving the remote regions of the islands.

He returned in 1997 to undertake a Masters degree in fixed and removable prosthodontics at the University Dental Hospital of Manchester, with the degree awarded in 2000. He gained his Membership of the Faculty of Dental Surgery from the Royal College of Surgeons in Glasgow, MFDS RCPS, in the same year.

A four-year specialist (prosthodontics) training programme was completed in 2004 as well as gaining a Membership in Restorative Dentistry from the Royal College of Surgeons, Edinburgh. It was the same year that he was accepted on the General Dental Council Specialist list in Prosthodontics.

Since his return to the UK, Amin has worked in general practices in London and Manchester (DIdsbury) and specialist practices in Cheshire, latterly accepting referrals from practitioners in the North-West and throughout the UK. His practice is limited to prosthodontics, often incorporating management of the “tooth wear” case and also aesthetic reconstructions.

Amin has previously held the post of Senior Lecturer at the University of Central Lancashire and, more recently, visiting lecturer on the Masters programme in Advanced General Practice, at Birmingham University. He is an Honorary Teaching Fellow at Manchester University Dental Hospital, where he has supervised research projects in implants and aesthetic aspects of restorative dentistry.

Clinical roles have included locum consultant position as consultant at Blackburn Royal Infirmary. He is responsible for the Removable Prosthodontic module in the Diploma in Restorative Dentistry programme (Manchester cohort), run by the Faculty of General Dental Practitioners (FGDP) and also co-organises the 13-module (15-month) Aesthetic Restorative Course (ARC) which aims to teach the multi-disciplinary aspects of integrated care. The course is now in its 15th year.

He has previously served on the organising committee for British Dental Conference and on the committee of the Odontological section of Manchester Medical Society.

He has several published articles in peer-reviewed journals.

Pynadath George is a Dental Surgeon who has a practice limited to advanced restorative dentistry and complex dental implants. He is a graduate of Liverpool Dental School and since then has completed the membership exams from the Royal College of Physicians and Surgeons. Through his career he has also completed a Postgraduate Diploma and Masters Degree in Restorative Dentistry from the prestigious Eastman Dental Institute, UCL, in London and a separate Postgraduate Diploma and Master’s degree in Dental Implants from Warwick University. Currently he works as a peripatetic clinician providing implants and mentoring dentists in more than seven practices across the UK from Yorkshire to London. Whilst completing his Doctorate degree. He was a Clinical Teacher teaching Restorative Dentistry and Dental Implants in Liverpool University Dental School to Undergraduate students and Specialist trainees. He previously worked in Preston Royal Hospital treating cancer patients for removable and fixed Prosthodontics.
His scope of practice within dental implants involves simple single implants and bone grafting to advanced and complex cases involving extra maxillary implants

Billal graduated from Manchester and has since worked in both hospital and general practice. He now works privately in Manchester, Liverpool and West Yorkshire.

His career to date includes the following:

Billal has a passion for aesthetic and reconstructive dentistry and spends most of his time working within this field and training colleagues, both nationally and internationally.

Billal approaches his cases using minimally invasive techniques, which is mirrored in his teaching. He has a natural love for teaching and it highlights his artistic flair and attention to detail. He has a reputation for being a great communicator and providing simple methods that allow delegates to achieve fantastic outcomes for every case

This will be an interactive session where the speakers and audience will discuss the varying approaches to be taken in specific cases seen in everyday practice. You may want to bring some popcorn!

There are no reviews yet.

Only logged in customers who have purchased this product may leave a review.